“All women in Forbes ’50 most influencing women in Israel’ impact our lives in the present, some influence the future, and Maya Elhalal, one of the most interesting entrepreneurs in Israel, takes it even further – she wants us to think bout the future today, before it’s too late” – Forbes Israel,  Aug 2015.

Maya Elhalal (מיה אלחלל), Founder of ESH – Future Formats, is a curator and host of conferences on progress in medicine, specifically in health-span research and technologies. She is also the editor of the daily news site Longevity.Science. In 2015 Maya was featured in Forbes list of 50 Influential Women in Israel, and in The Next Web global list of recommended women speakers on science and technology.

Maya speaks about the acceleration of innovation in health, and  its impact on entrepreneurship and longevity. She is the co-academic-director of ‘The Future of Health’ executive education program at the IDC Herzeliya, and formerly (2006-2010) she taught  New-Media entrepreneurship at the IDC Global MBA and the Zell Entrepreneurship programs.

Maya is the co-founder and former president of the Entrepreneurs Organization Israel (EO – a global network of 12,000 entrepreneurs in 50 countries), the curator of MEDinIsrael 2017, The host and curator of the Sustainable Healthcare startup competition and conference by Abbvie Israel (2015, 2017).

Previously Maya was the co-founder of several internet ventures, she kickstarted the TEDx movement in Israel in 2010, organized and hosted 4 TEDx events in Tel Aviv and New York, hosted TED MED Live in Jerusalem, Latet Conference for Fighting Poverty and Hunger with Innovation, the Israeli ALS Assistive technologies conference, the Behavioral Economics Summit for startups in Israel, the International Astronautical Congress in Jerusalem, Failcon in Tel Aviv, debated in favor of technology at Intelligence^2, and more.

Maya is a member of the Progressive-Education school system in Israel – oriented on developing the skill-set of the future, and she raises her 3 young kids in the Montessori spirit. 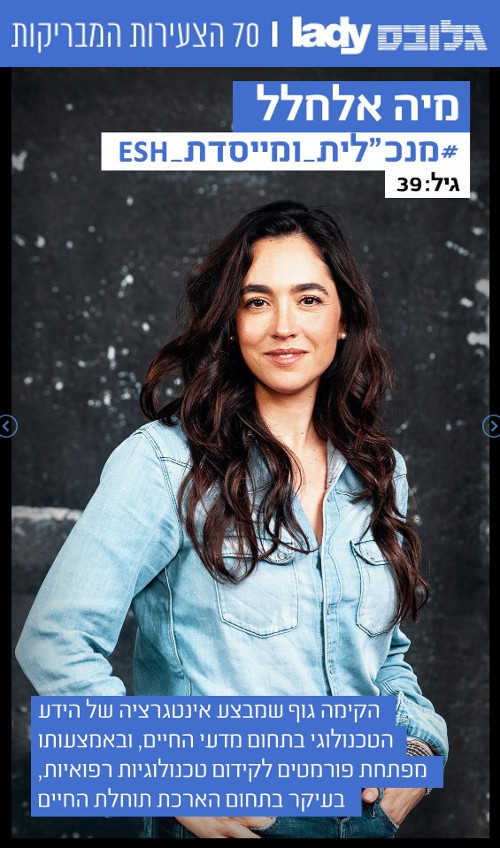 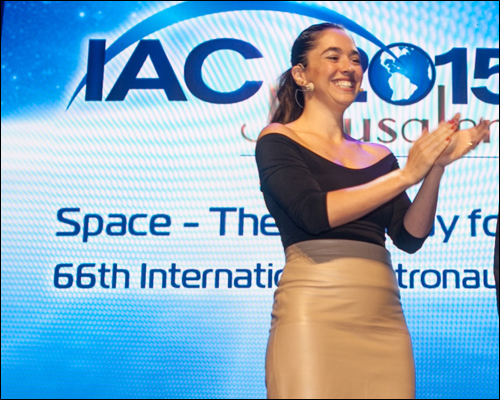 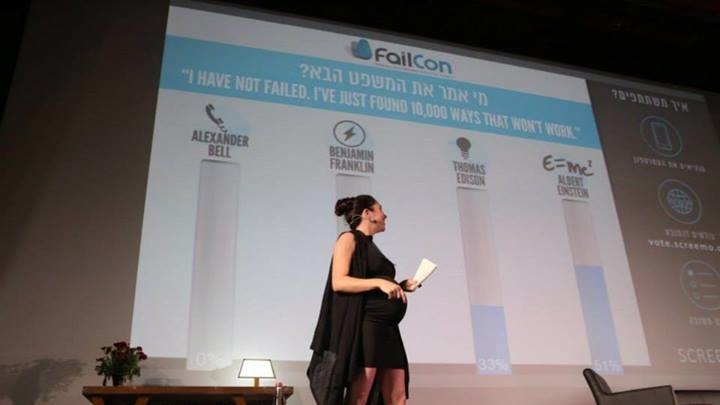 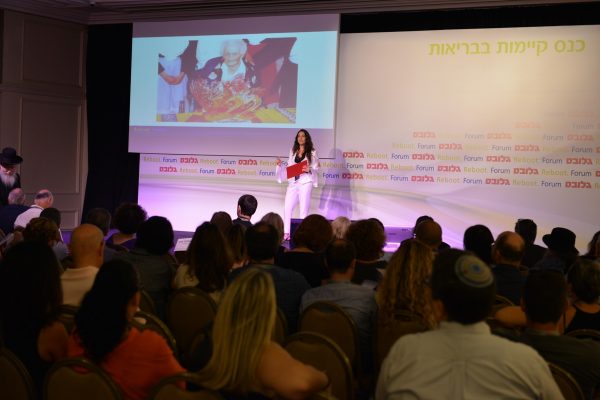 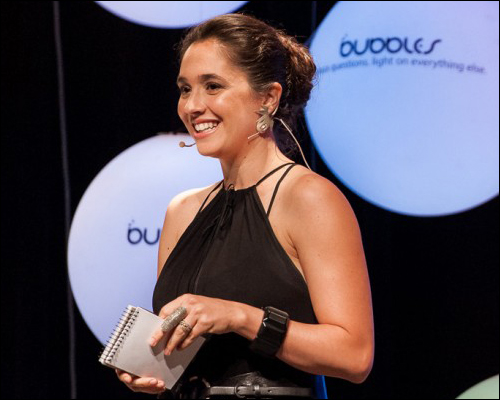 For more click here to go to the press page

Copyright All Rights Reserved. By Castitec.

Join our newsletter for early-bird signup to our events:

You have Successfully Subscribed!